JustPi 32 GB memory cards are high quality equipment dedicated to Raspberry Pi. They are designed to act as the main memory carrier in our beloved minicomputers. They have appropriately adapted parameters such as speed class 10 (C10) – UHS-1 (U1). 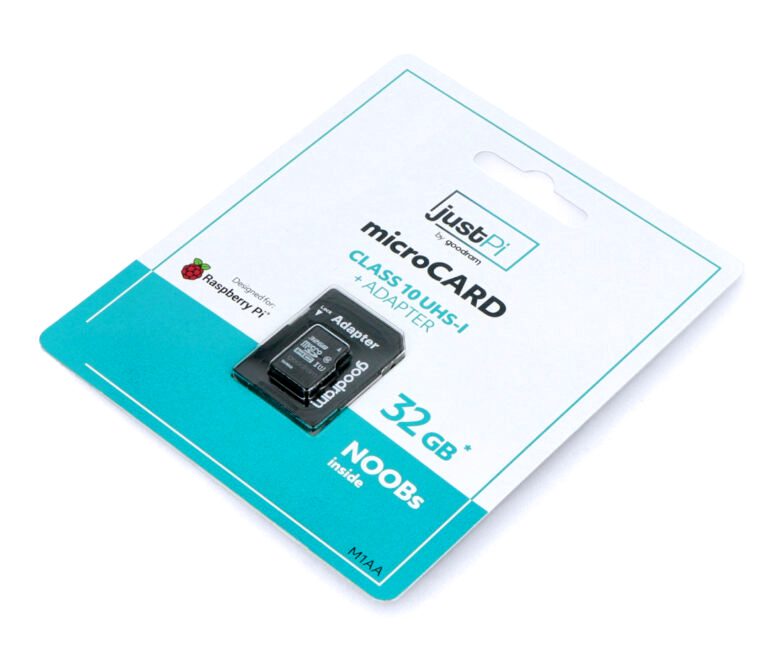 for all your needs

Every Raspberry Pi fan can choose the card that suits their needs – justPi offers microSD/SDHC cards in 32 GB capacity.

The cards are suitable for devices that do not require high recording speeds – they can be used as a i.e. storage device in cameras.

justPi cards have pre-loaded NOOBs software, which allows easy installation of the operating system on the Raspberry Pi minicomputer.
Such systems can be Windows 10, Linux and some other as well.

Our cards support UHS standard – Ultra High Speed. It allows instant transfer and enables connection with SDHC/SDXC cards.
The Roman character (I) in the UHS-I designation is UHS speed class. Please note that when sending large files to a card with an adapter
of a lower speed class than UHS-I, the transmission will be limited to the speed of slower hardware.

Every justPi card has UHS first class designation, which is an equivalent to tenth speed class. 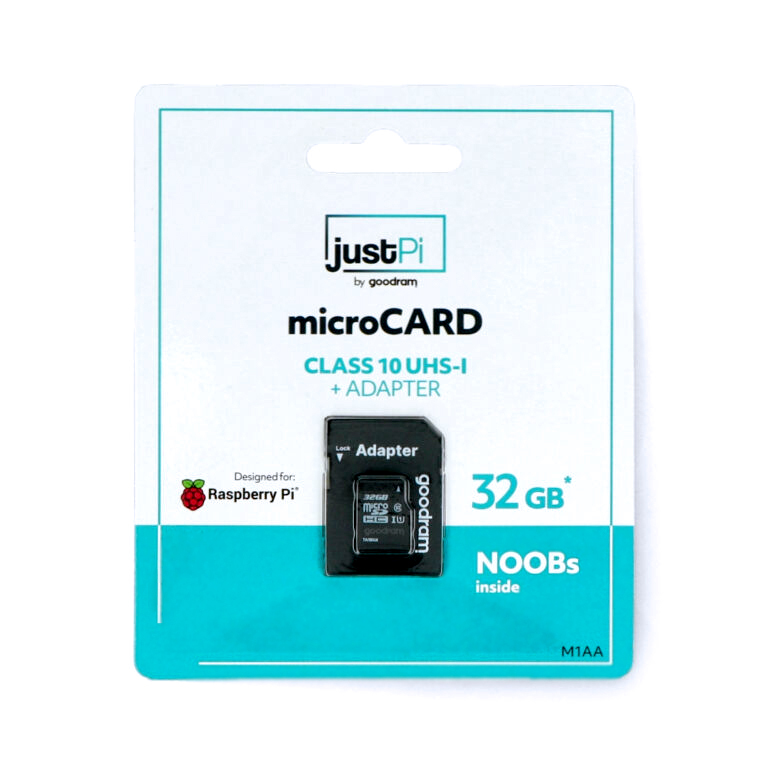 What can justPi cards be used for?

justPi memory card can be used in various Raspberry Pi models, e.g. 2B/3B/3B+/4B. The card can also be used in phones or cameras.

Operations such as uploading freshly written software to Raspberry Pi or preparing space to collect data from sensors, photos or videos require the use of a memory device. A special adapter included with the card allows easy connection of the media, for example to use popular readers in laptops (in which SD card readers are available). 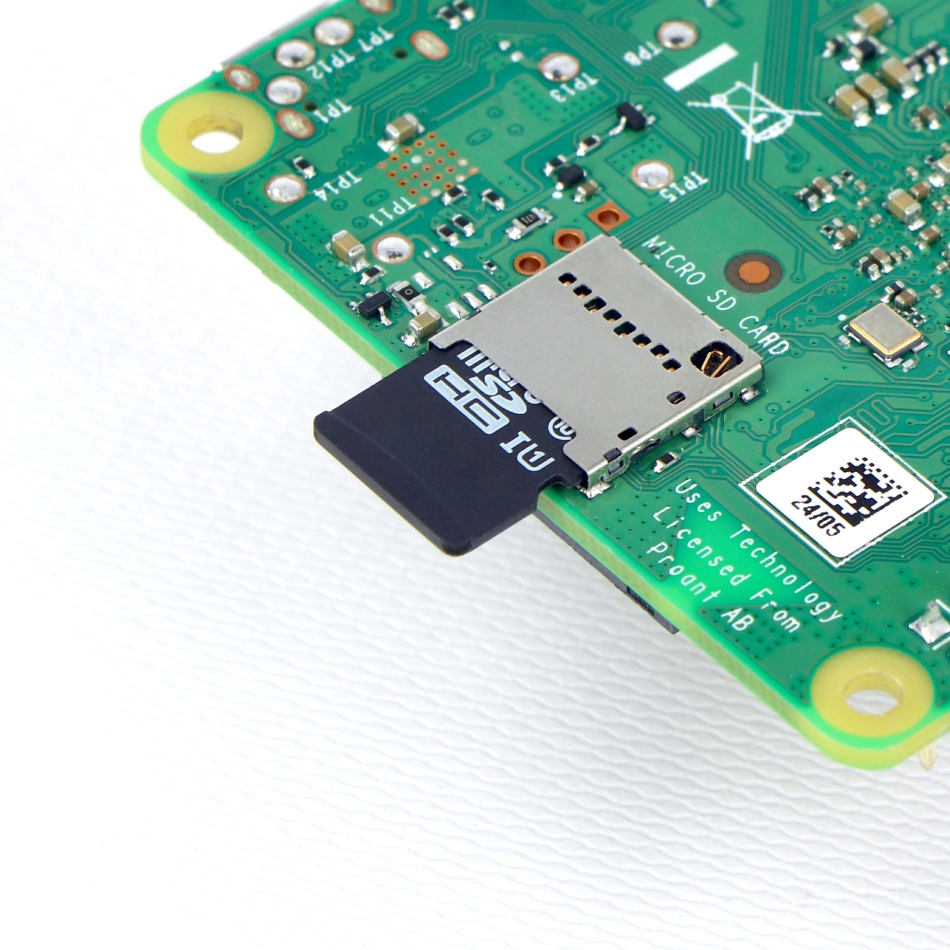 YOUR PLACE TO BUY

visit the websites of our official distributors

Being an official justPi distributor, Botland is an electronics store popular in Poland and across the Europe.